Overview
Mbeya Region is one of Tanzania’s 31 administrative regions. It is located in the country’s southwest. The regional capital is the city of Mbeya. According to the 2012 national census, the region had a population of 2,707,410, which was lower than the pre-census projection of 2,822,396. For 2002-2012, the region’s 2.7 percent average annual population growth rate was tied for the tenth highest in the country. It was also tied for the eighteenth most densely populated region with 45 people per square kilometre

Mbarali District is one of the seven districts of Mbeya Region, Tanzania. It is bordered to the north and east by Iringa Region, to the south by Mbeya Rural District and to the west by Chunya District.
According to the 2002 Tanzania National Census, the population of Chunya District was 234,908. Before the expansion of the Ruaha National Park in 2008, Mbarali District covered an area of 15,560 square kilometres (6,008 sq mi) 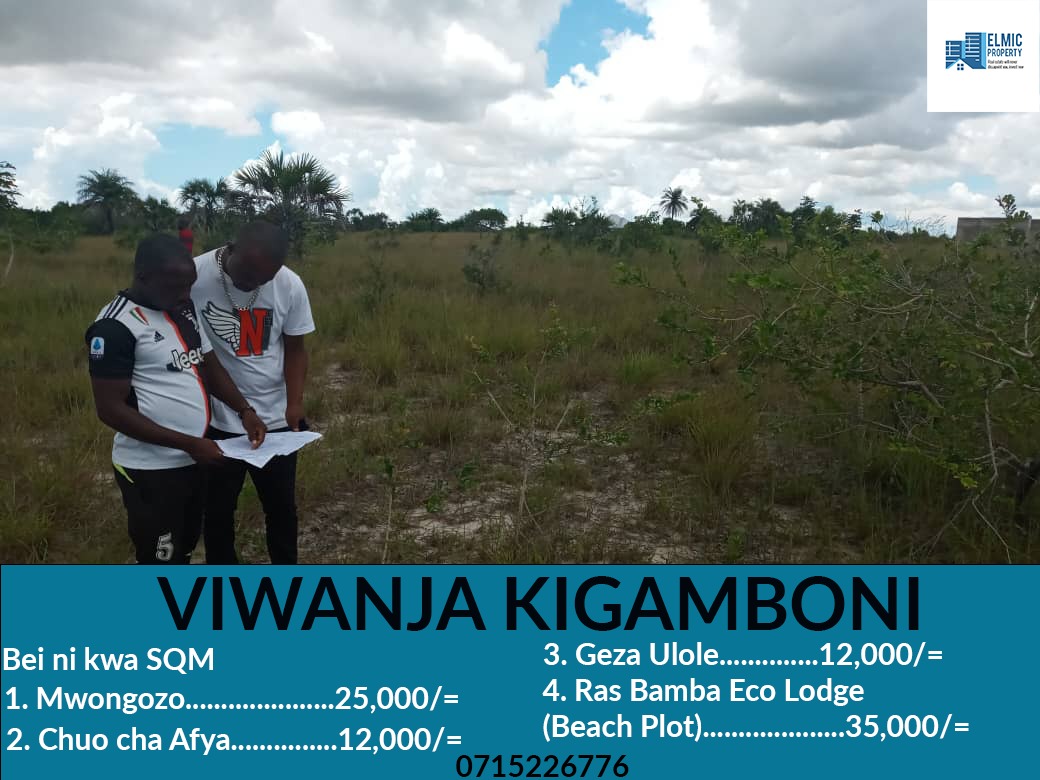